I was whacked with the flu. It laid me out. I didn't pick up a hook for a week! That in itself is a sign that I was not well.

As I was feeling better I checked my stock and saw that many of the critters had been adopted and I had to make more, lots more! And so began my mission to make up a fresh batch of beasties to ship down to my cube spaces at in.cube8r gallery in Fitzroy and Prahran in Melbourne.

Lucky I love making them all. I smashed them out quite possibly the fastest I have ever done so before. I think a big part of this was down to my updated patterns for the zombinos and voodoo babies. They come together quickly. I also think that working as a production line helps too.

Here's a gallery of all what I shipped out. Best pop instore soon as no sooner had the been unpacked that one of the zombie beer cosies was sold! Cheers to you whoever you were! 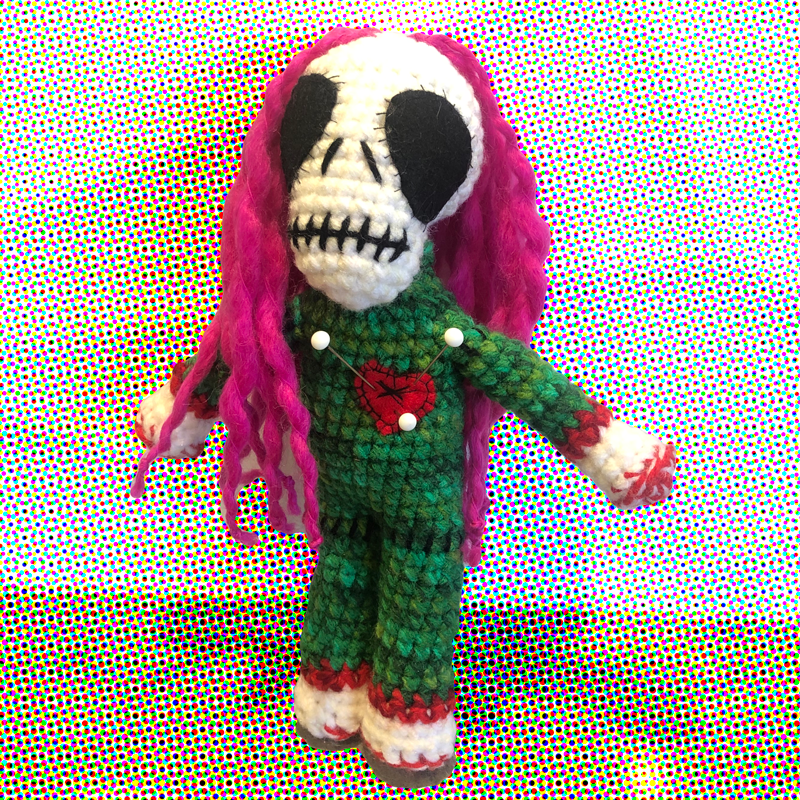 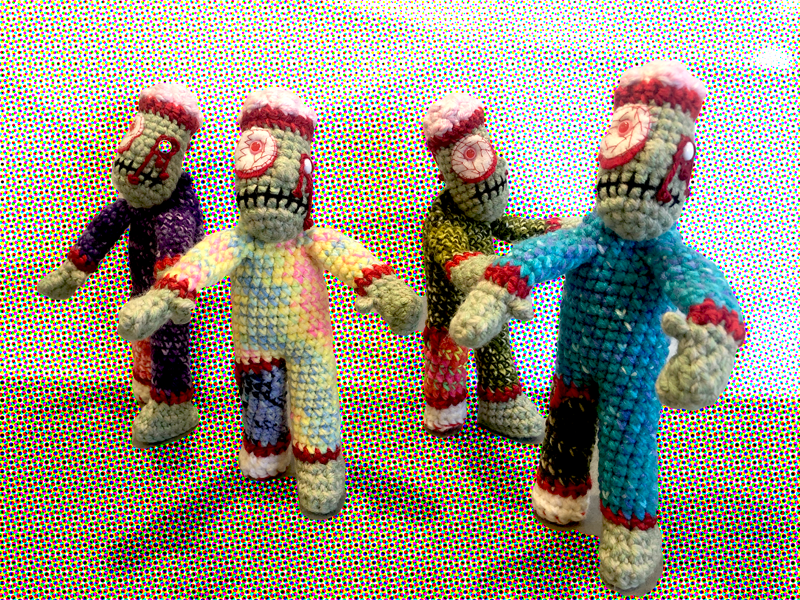 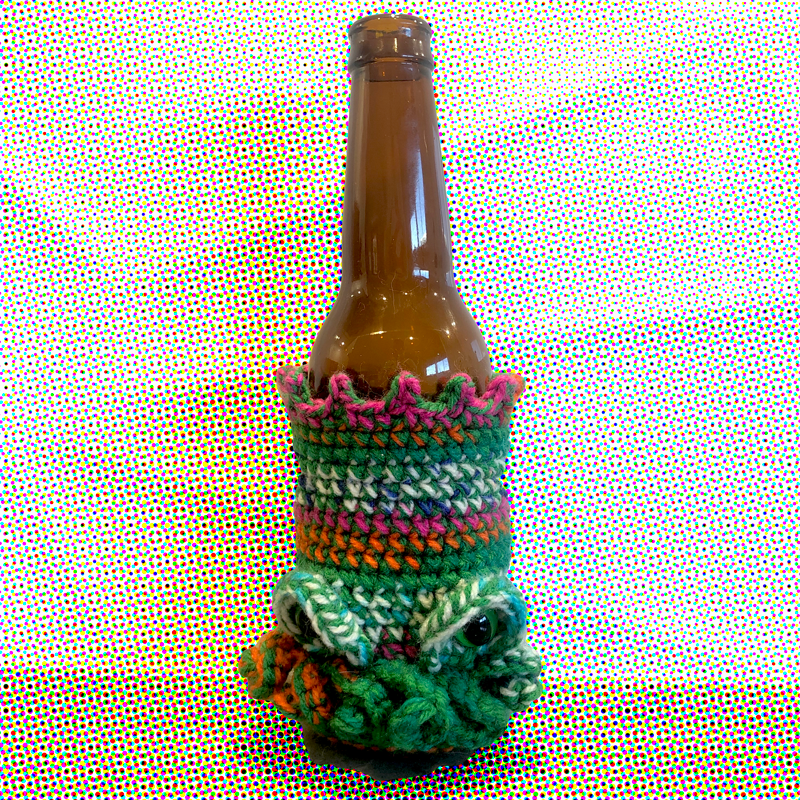 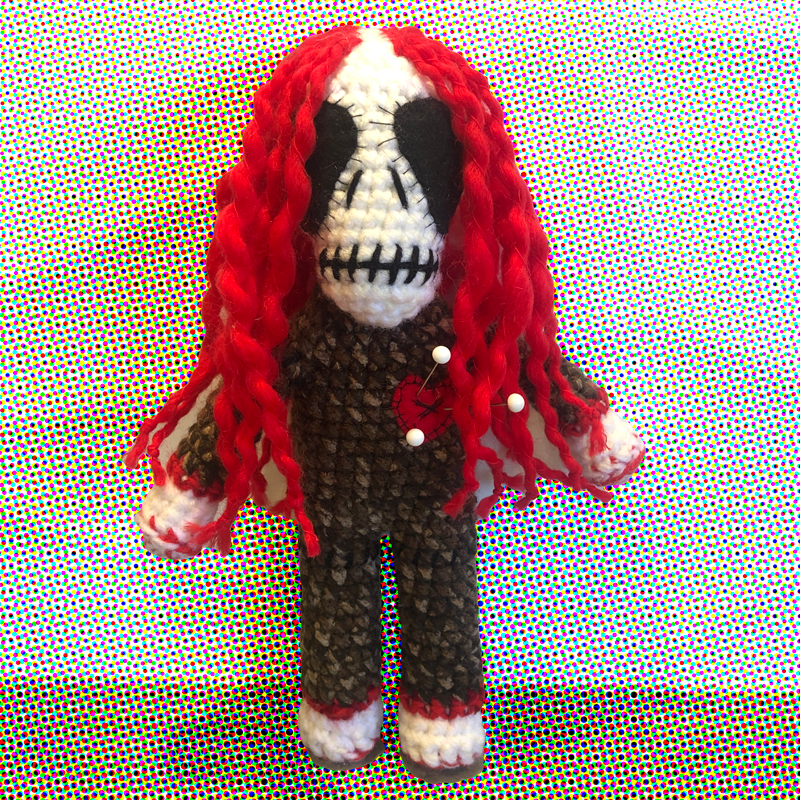 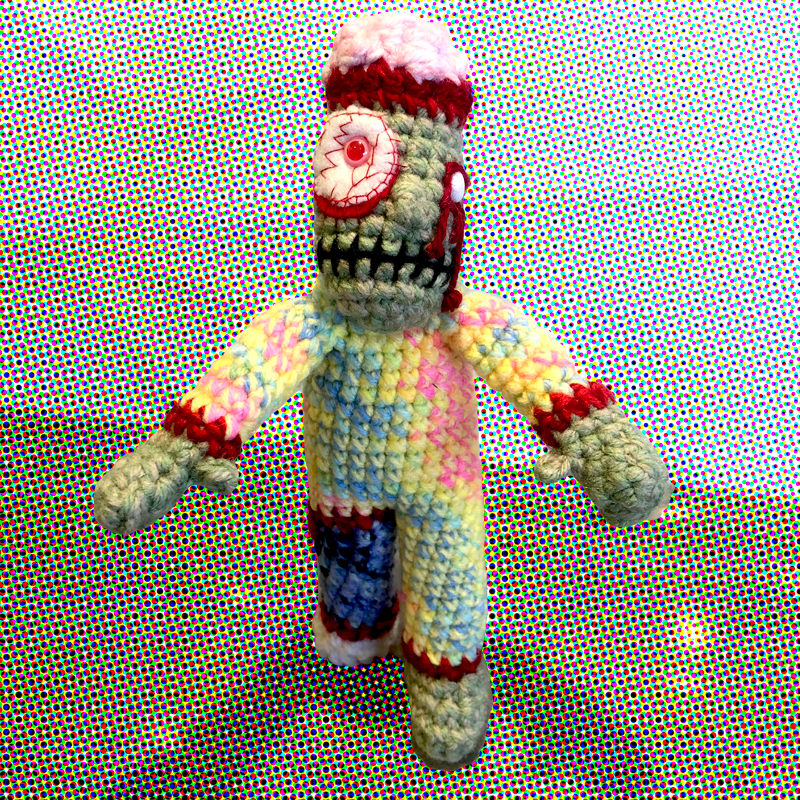 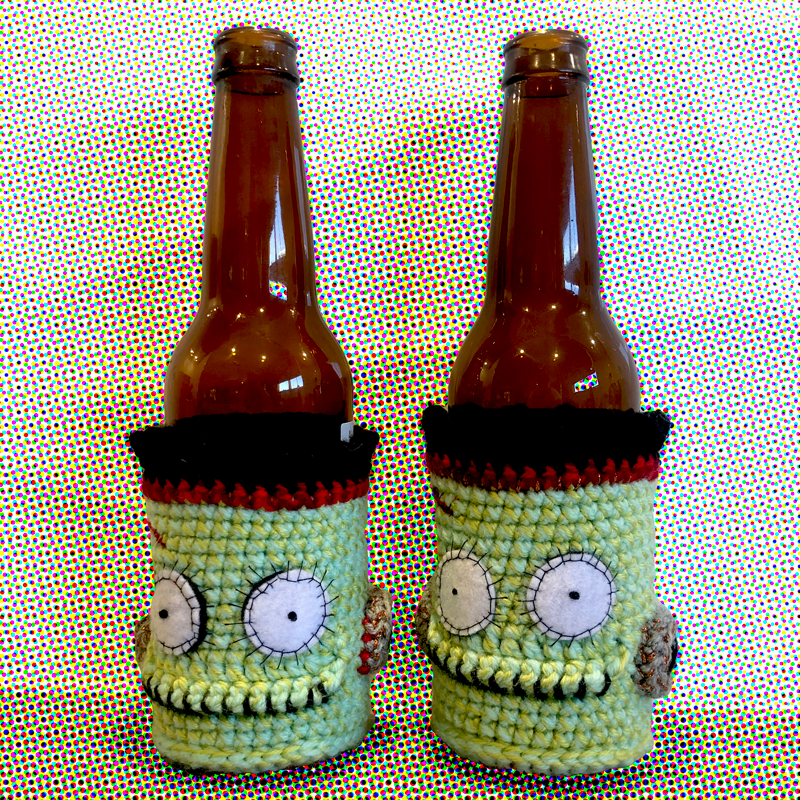 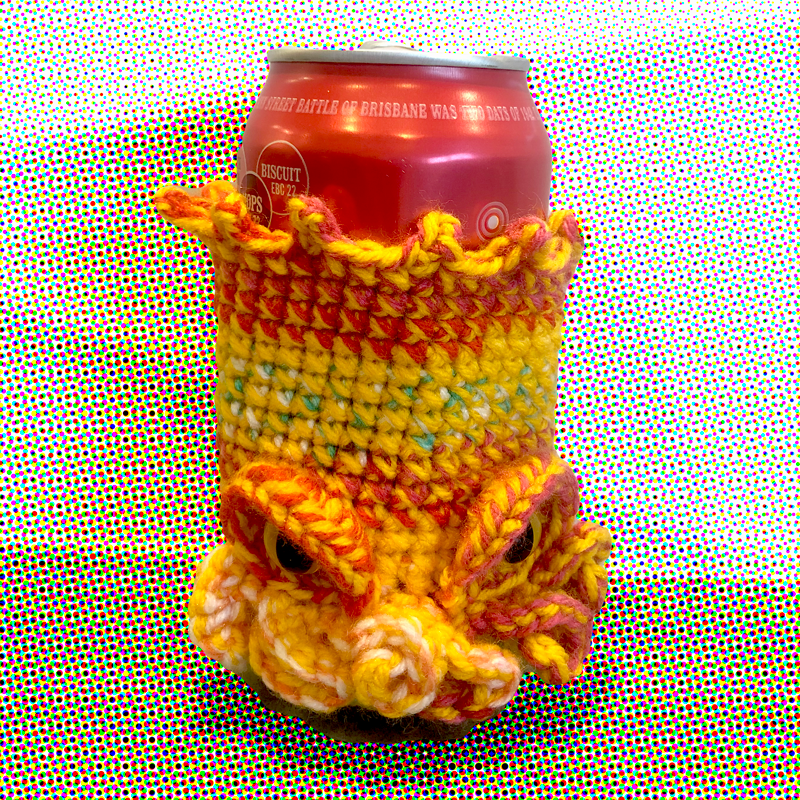 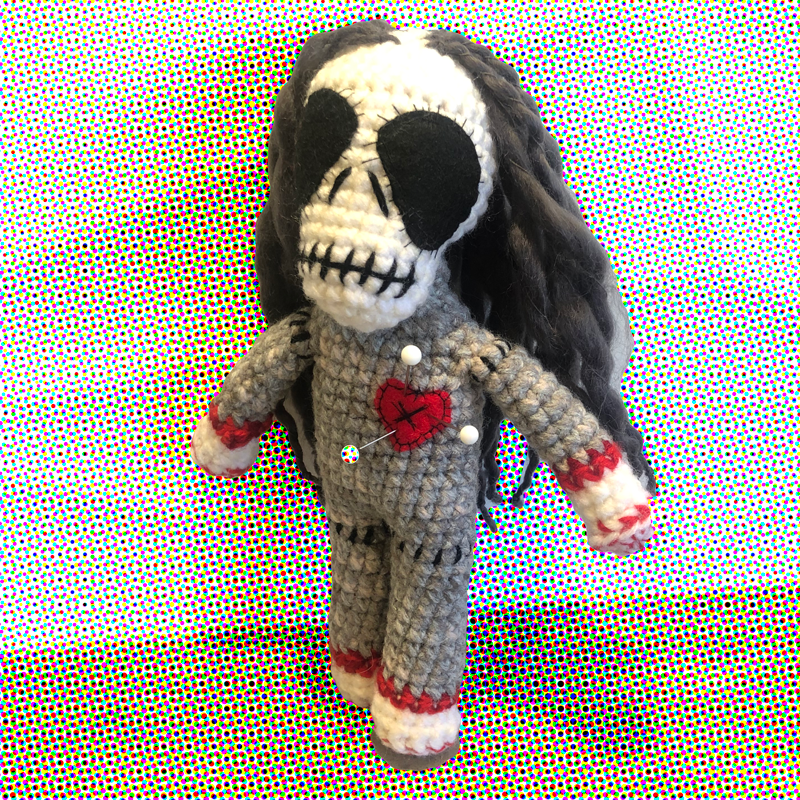 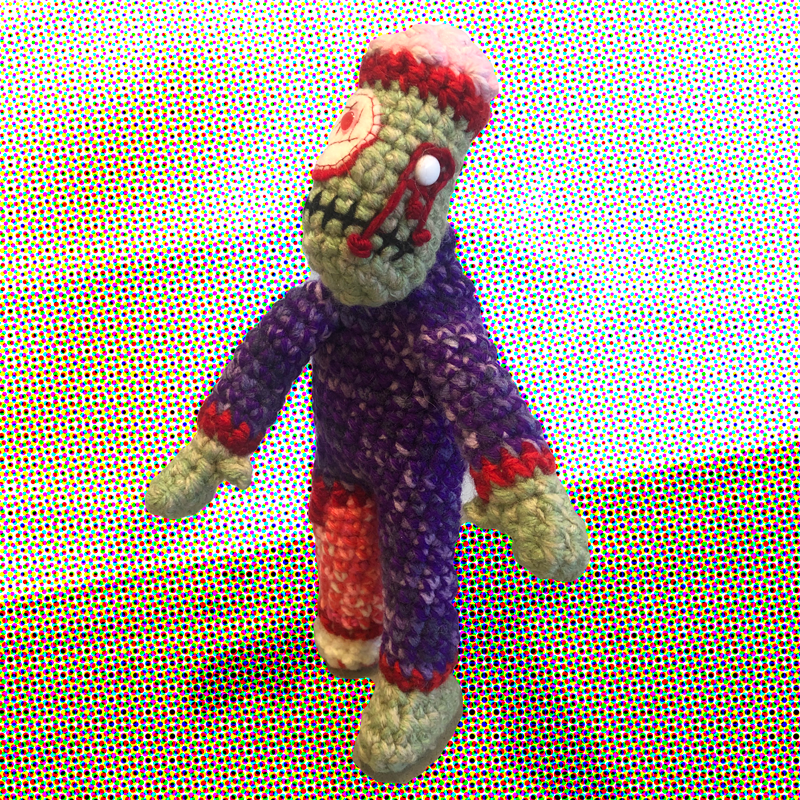 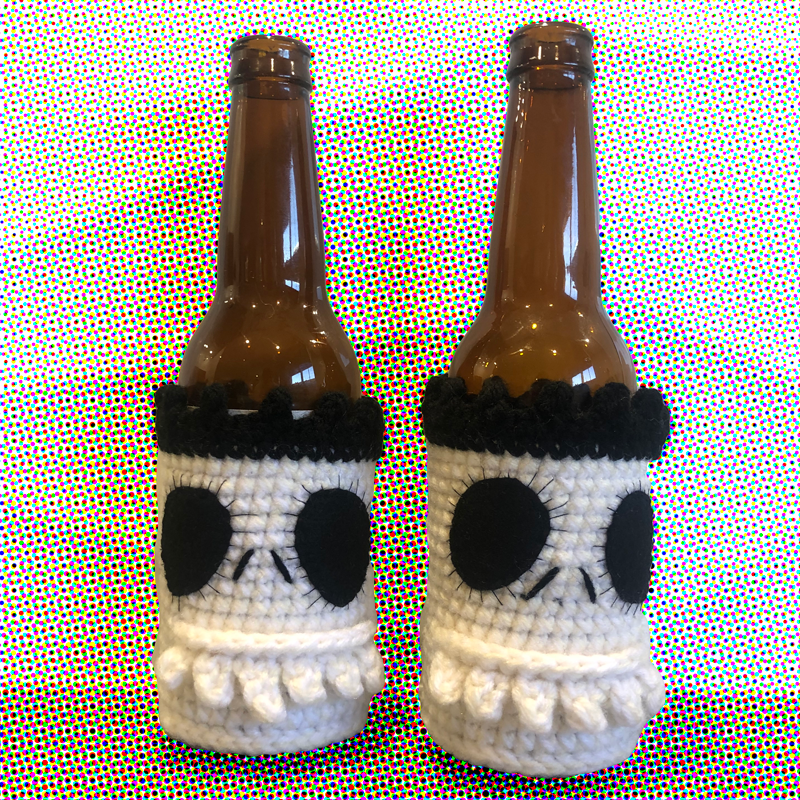 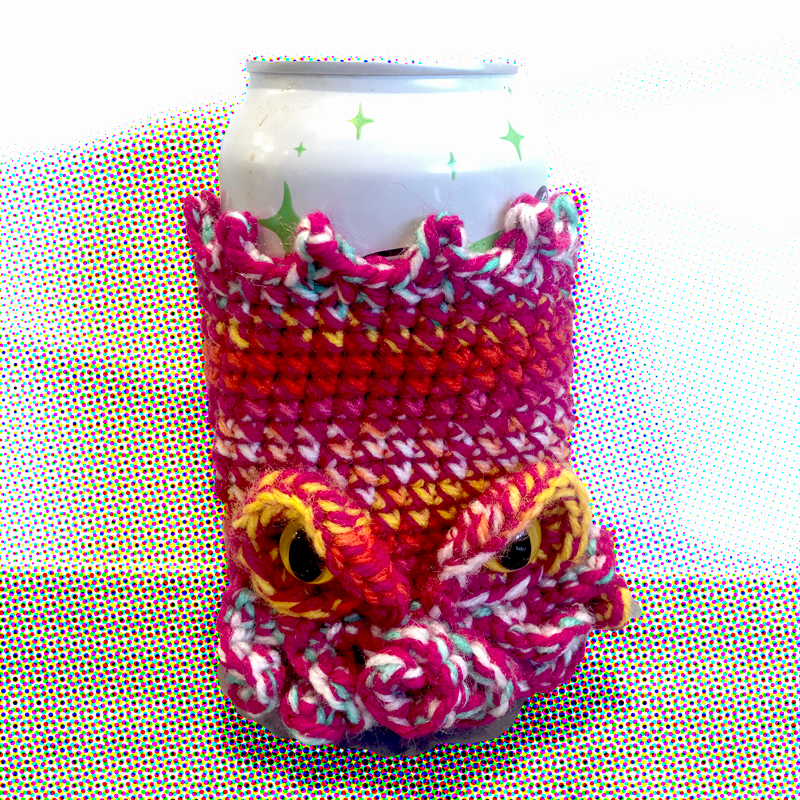 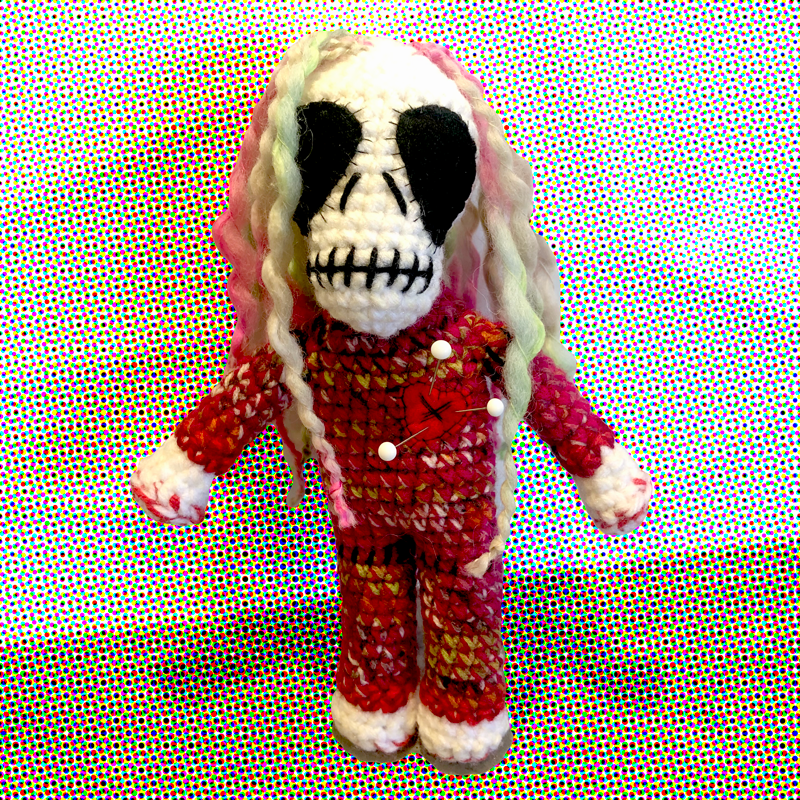 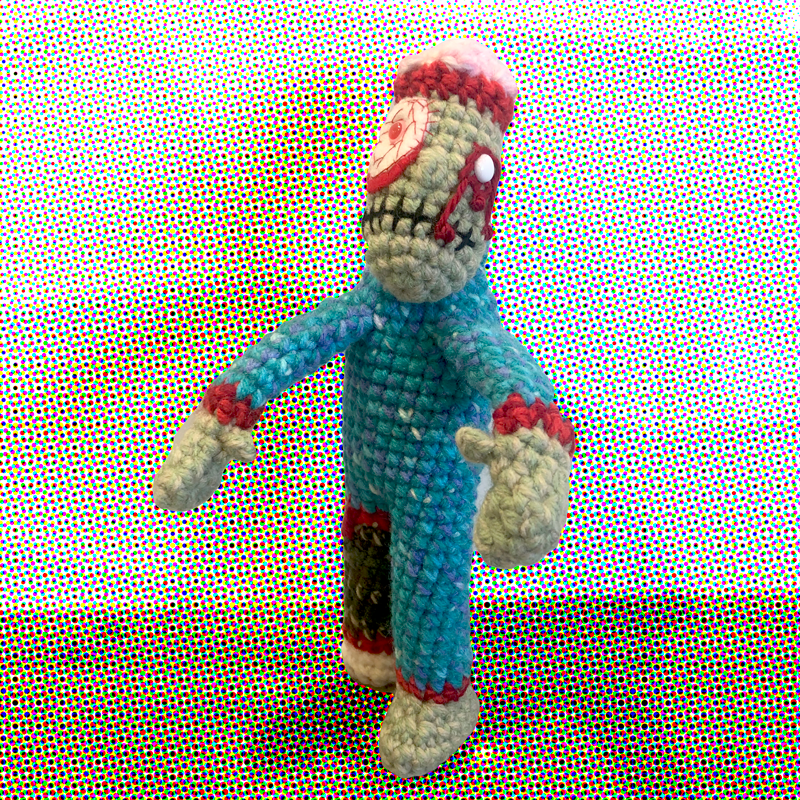 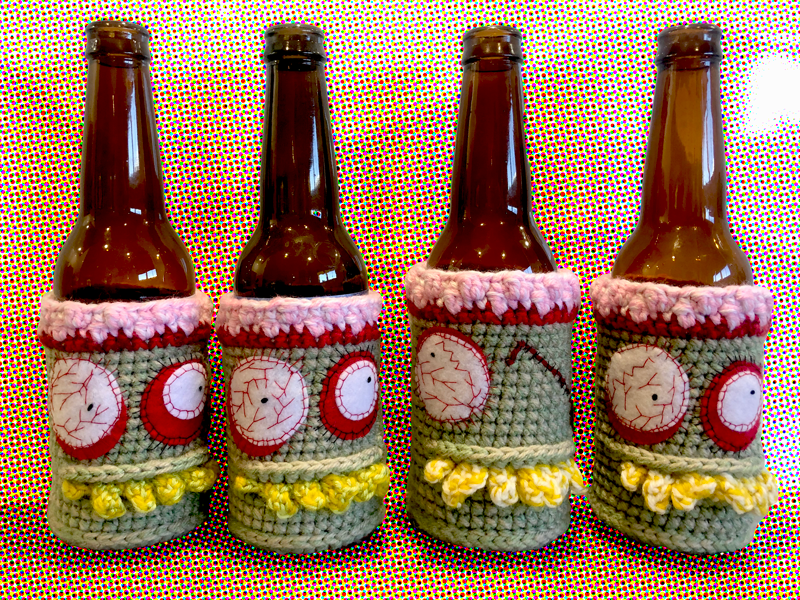 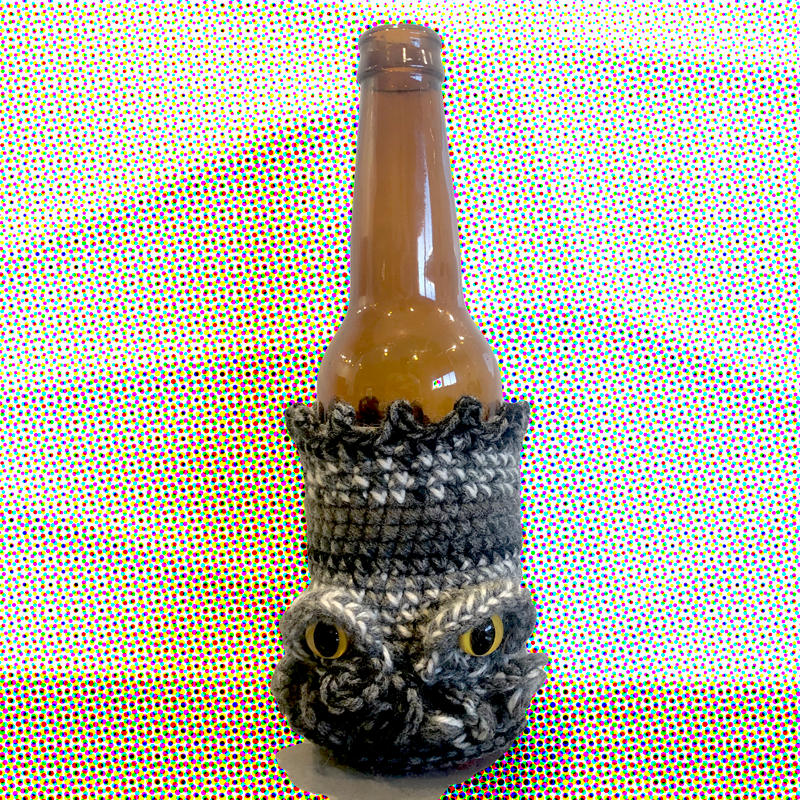